Microsoft Corp is keen to invest in data centers in Indonesia, President Joko Widodo told reporters after giving a speech at an event celebrating 25 years of the Microsoft’s presence in Southeast Asia’s largest economy.

According to a report by Google, Singapore state investor Temasek Holdings and Bain & Company, Indonesia’s digital economy is the largest and fastest-growing in Southeast Asia and expected to reach some $130 billion by 2025.

The data center construction market was valued at $20.11 billion in 2019, and is expected to reach a value of $32.50 billion by 2025, registering a CAGR of 8.34% over the forecast period of 2020–2025. The development of advanced technologies, such as cloud-based services, IoT, software-defined data centers, and disaster recovery fueled the demand for the construction of data centers, globally. 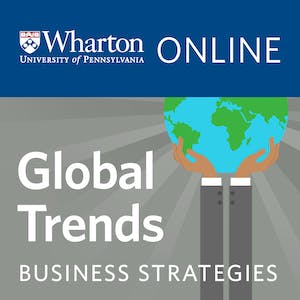